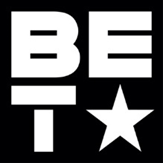 HIT TYLER PERRY’S SERIES “THE OVAL” AND  “SISTAS” RETURN WITH
MIDSEASON PREMIERES STARTING TUESDAY, JANUARY 3 ON BET AND BET HER

For additional BET, BET+, and BET Digital’s must-see programming for the week of Monday, January 2 – Sunday, January 8 see below:

BET+ ORIGINAL SERIES “THE IMPACT” WILL AIR FOR THE FIRST TIME ON LINEAR
MONDAY, JANUARY 2 ON  VH1 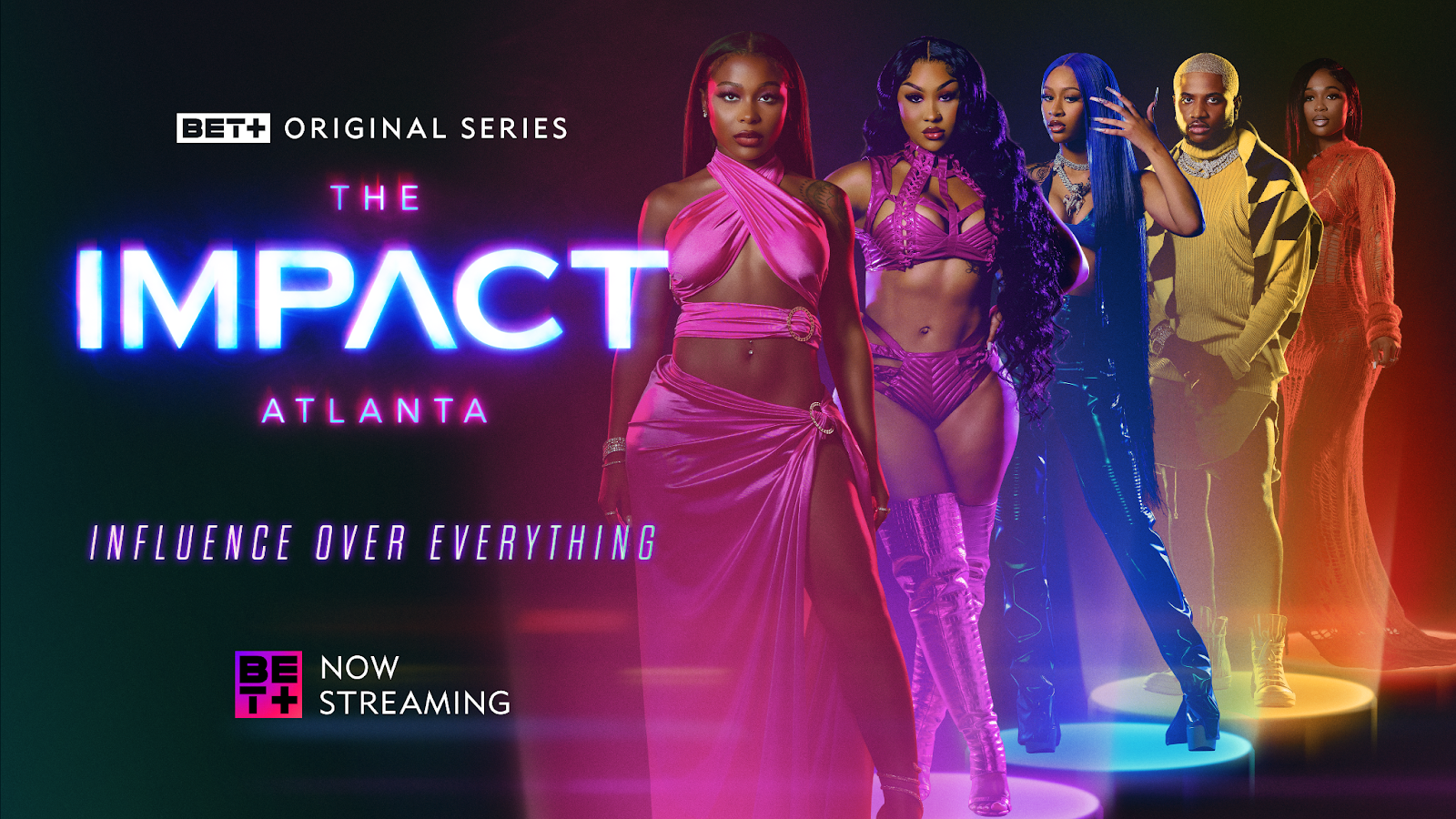 Episode #101 will air  Monday, January 2 on VH1 – Atlanta is the new influencer capital of the world, and a select group of players influence and shape the culture. Two of the biggest influencers are boss queens Jayda and Ari, who are ready to take on the world, but they both are consumed by the trouble in their friendship. Quality Control founders Pee and Coach K put the pressure on their rising star rapper Lakeyah and hope she can live up to their investment. Celebrity hair stylist Arrogant Tae voices his insecurities to his client Dream Doll. 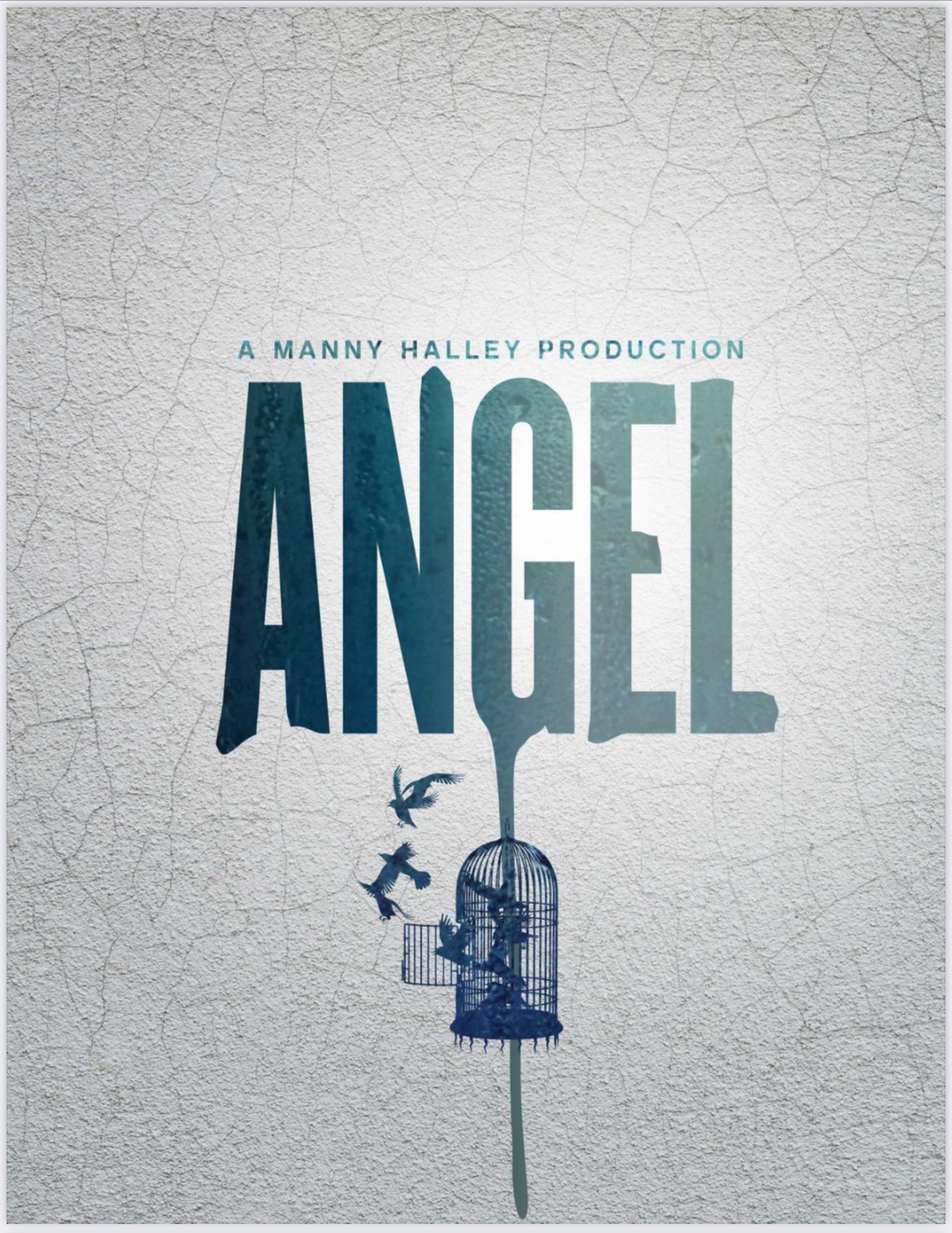 “Angel” is available to stream in full (three episodes) Thursday, January 5 on BET+ - When the abuse of a guardian goes too far, Angel Alvarez, a young Latina foster child leading a group of other foster girls, finds herself in the concrete jungle surrounded by animals with no money and nowhere to live. Her only choice…become a beast.  “Angel” will premiere with three episodes for viewers to binge all at once! 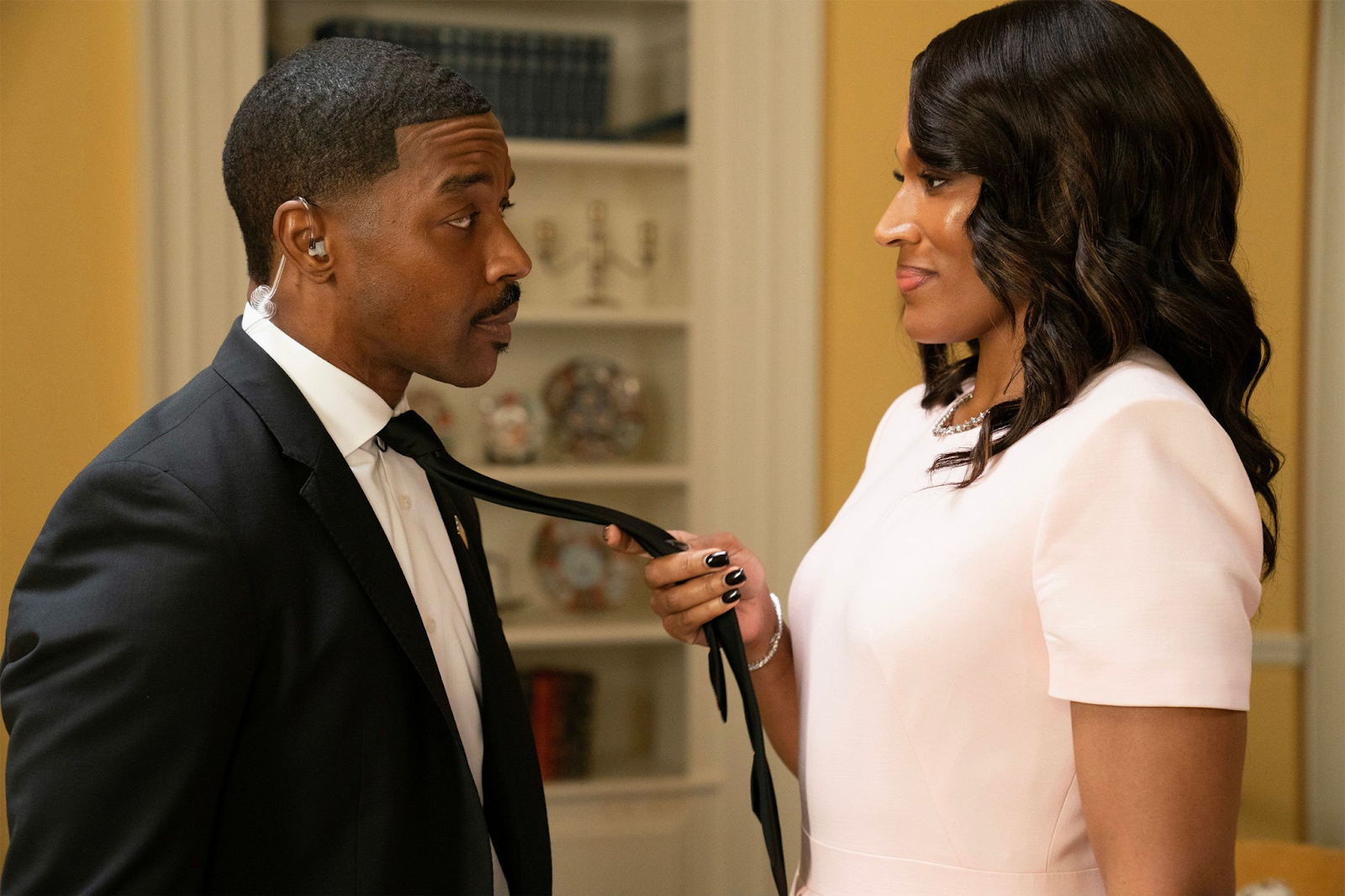 MIDSEASON PREMIERE: Episode #412 “The Stories We Tell” airs Tuesday, January 3 at 9 PM ET/PT on BET – Kareem is in a bind and tries to blame it on Dale. The First Lady becomes skeptical of Donald after finding that Jason is still alive. As Jason escapes, Sam and David are about to be discovered. MIDSEASON PREMIERE: Episode #512 “Backlash” airs Wednesday, January 4 at 9 PM ET/PT – Fatima sets a plan in motion to get back at Hayden. Zac and Fatima travel into uncomfortable territory with Karen, putting their relationship against the test. 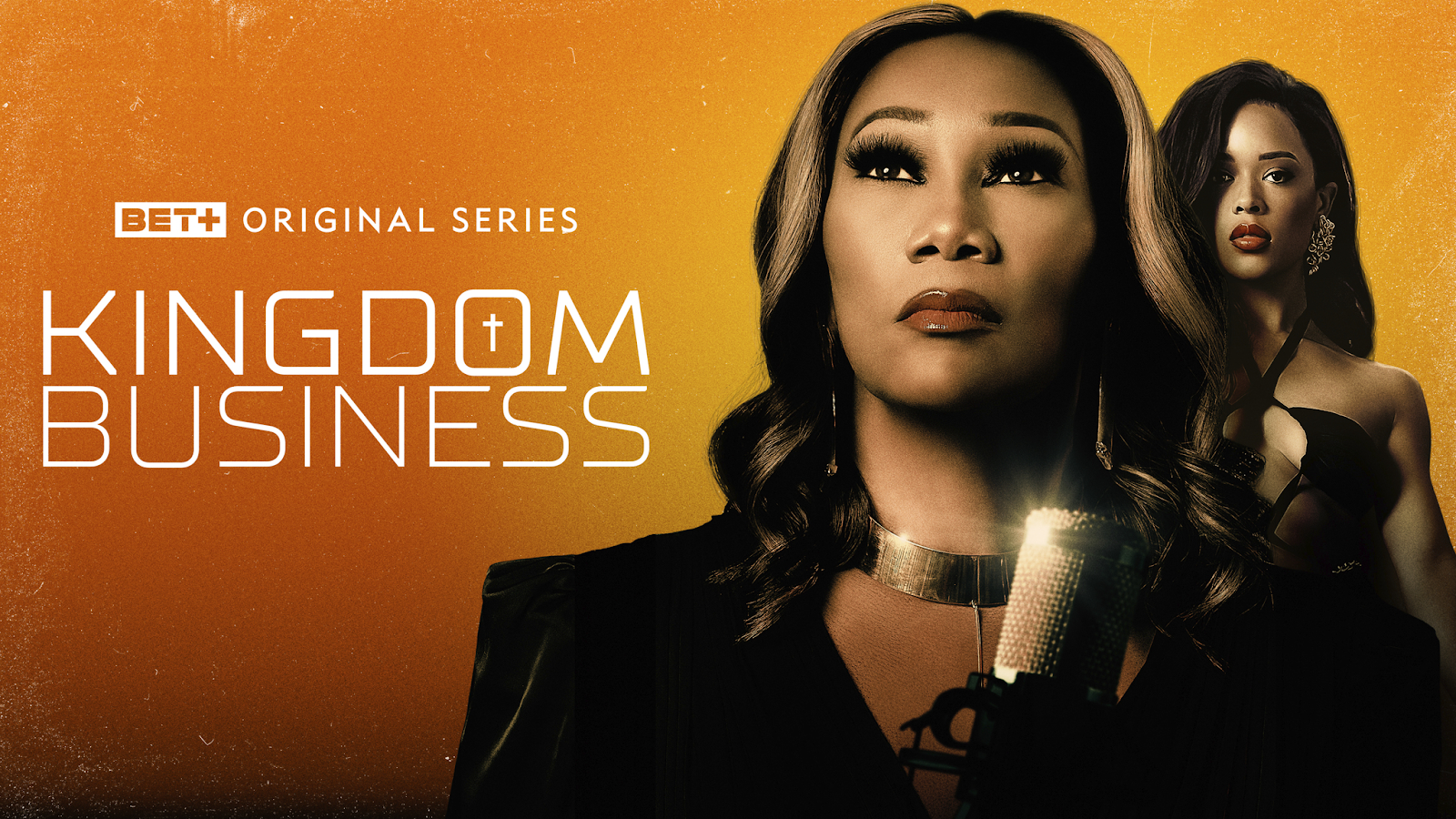 SERIES PREMIERE: Episode #101 “One Moment From Glory” premieres Wednesday, January 4 at 10PM ET/PT – In desperate need of her next hit, gospel queen and record executive Denita Jordan reaches a career crossroads when her son Taj endorses a traumatized rising star with a risqué reputation.