CATCH AN EXCITING LINEUP OF NEW EPISODES OF HIT TYLER PERRY SERIES AND DARING DATING SERIES “AFTER HAPPILY EVER AFTER” NEXT WEEK STARTING ON TUESDAY NOVEMBER 1 ON BET AND BET HER.

New York, NY – October 28, 2022 –  BET+ brings the holiday joy with new holiday film “ A Wesley Christmas” available this Thursday, November 3 on BET+. Six Tyler Perry series air all-new episodes beginning Tuesday, November 1 at 9 PM ET/PT. “Can a person’s Ex find their Next?” Find out on Wednesday,November 2 at 10 PM ET/PT with a new episode of dating series, “After Happily Ever After,” only on BET and BET Her.

For additional BET, BET+, and BET Digital’s must-see programming for the week of Monday, October 31–Sunday, November 6, see below: 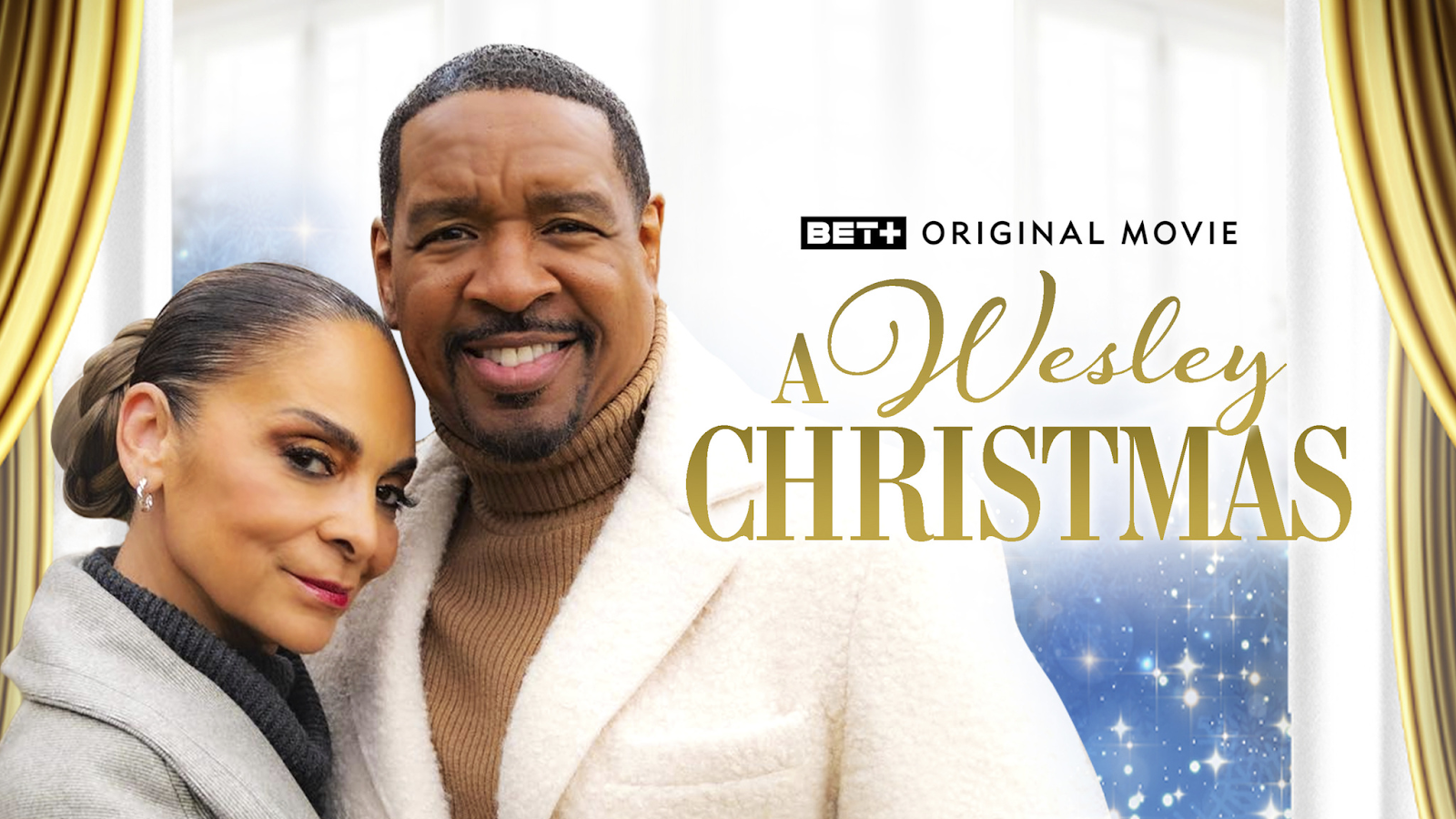 “A Wesley Christmas” will stream Thursday, November 3 on BET+ – With all their baggage in tow, adult siblings travel to their childhood home to celebrate Christmas with their parents and the entire family. Episode #106 will stream Thursday, November 3 on BET+ – Jayda celebrates the launch of her new line at a pop-up shop, but lingering issues with her sister, Jazz must be dealt with. Ari and Tae deal with their own issues in their past as they begin their trip in their hometown Chicago. Atlantic Records is courting Dess, but she is unsure she wants to give up her independence. Episode #404 "Wicked" airs Tuesday, November 1 on BET at 9 PM ET/PT – Richard springs Sam from the hospital as they attempt to do damage control. Jason attempts to put a plan into motion, but David shuts it down before it begins. 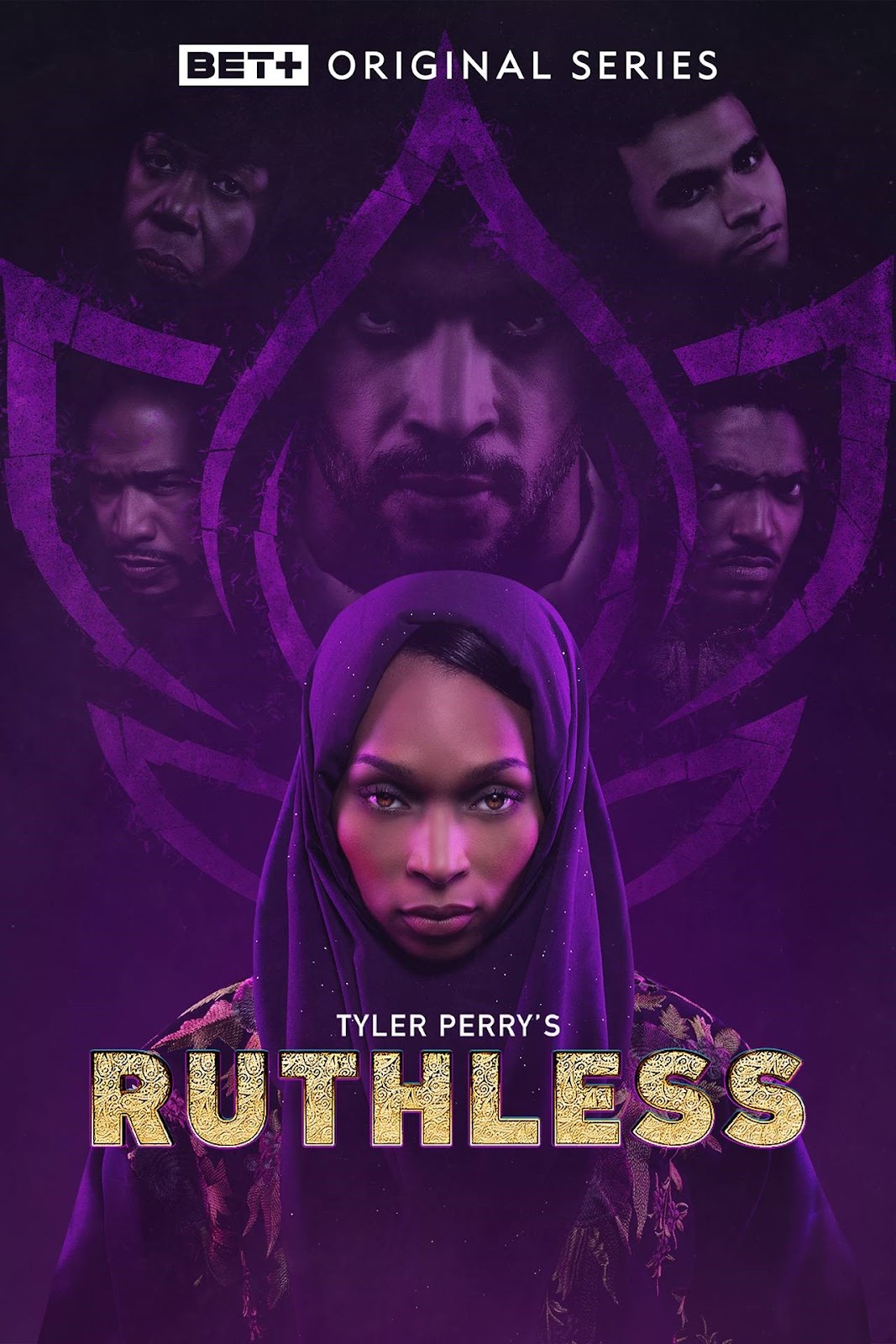 Episode #204 "Duplicity" airs Tuesday, November 1 on BET at 9 PM ET/PT– Yancy deceives Tally after getting what he wanted from her. Tally suspects that Andrew knows her secret and sends Ruth to investigate. Episode #914 “Cracked Nest Egg" airs Wednesday, November 2 at 8PM ET/PT – When Ella discovers the Help Center has fallen into disrepair, she talks Curtis into lending the church money from their savings to fix it up. The couple soon butt heads over the fastest way to get their money back. Tensions only get even worse. Episode #504 “The Letter” airs Wednesday, November 2, at 9PM ET/PT – Things heat up between Fatima and Deja as Zac plays mediator. Zac agrees to go to Karen’s to put it all out on the table so he and Fatima can move forward in peace. 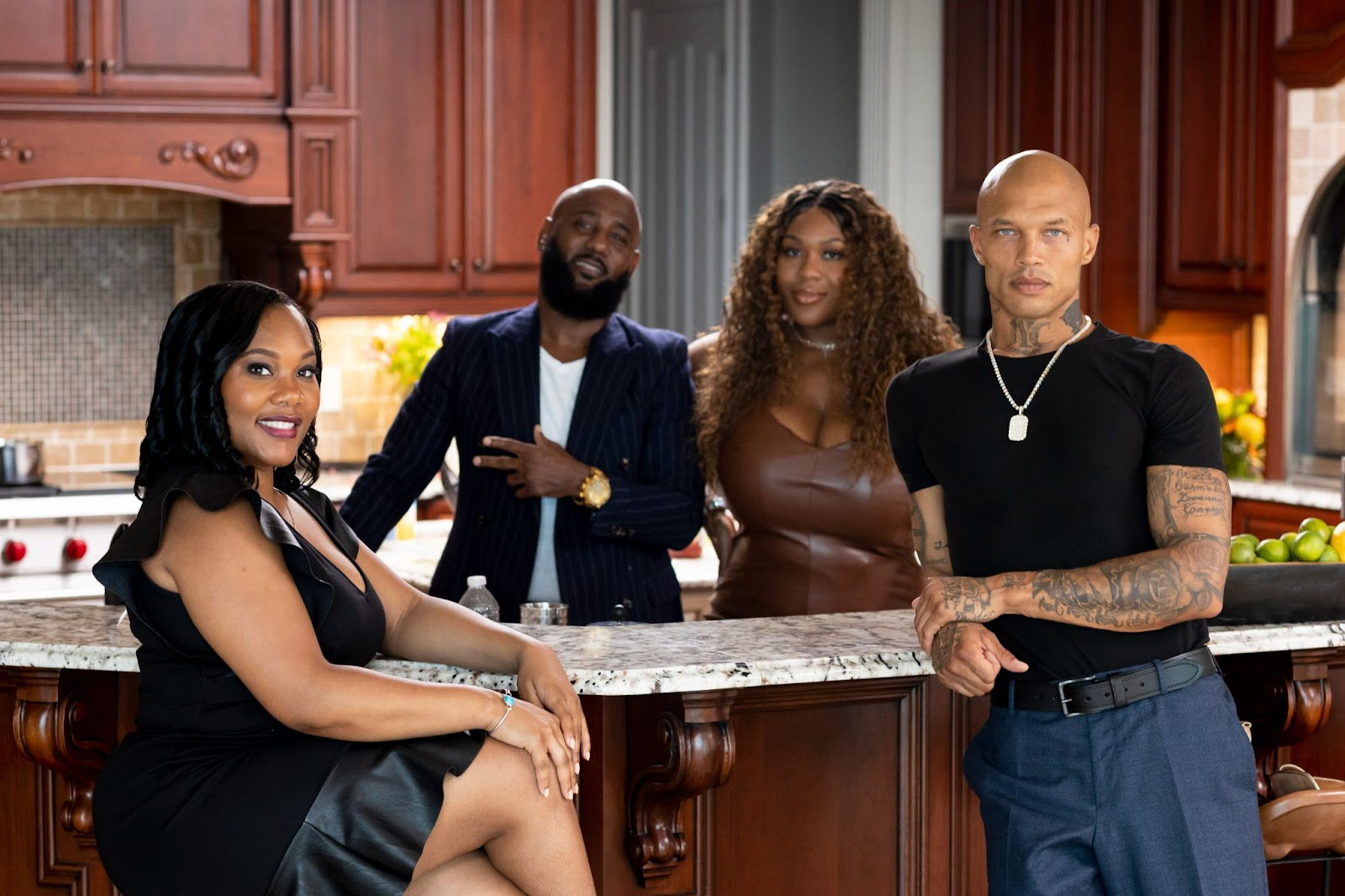 Episode #103 “Can One Woman’s Ex Be Another’s Next?” airs Wednesday, November 2 at 10PM ET/PT – An ex shakes up the process after the Singles Party with an unexpected pick for his ex-wife. Also, a famous face moves into the house for one of the daters. And chaos erupts when a fiery new single alters the vibe inside the mansion.