SEASON FINALE OF THRILLING, HIP-HOP DRAMA, “TALES” TO AIR ON TUESDAY, SEPTEMBER 27 AT 9PM ET/PT ON BET AND BET HER.

New York, NY – September 26, 2022 – Watch the gripping, season three finale of “Tales,” this Tuesday, September 27 at 9 PM ET/PT on BET and BET Her. BET+ original drama, “Tyler Perry’s Zatima,” is back with two new episodes, available on BET+ this Thursday, September 29. For additional BET, BET+, and BET Digital’s must-see programming for the week of Monday, September 26–Sunday, October 2, see below: 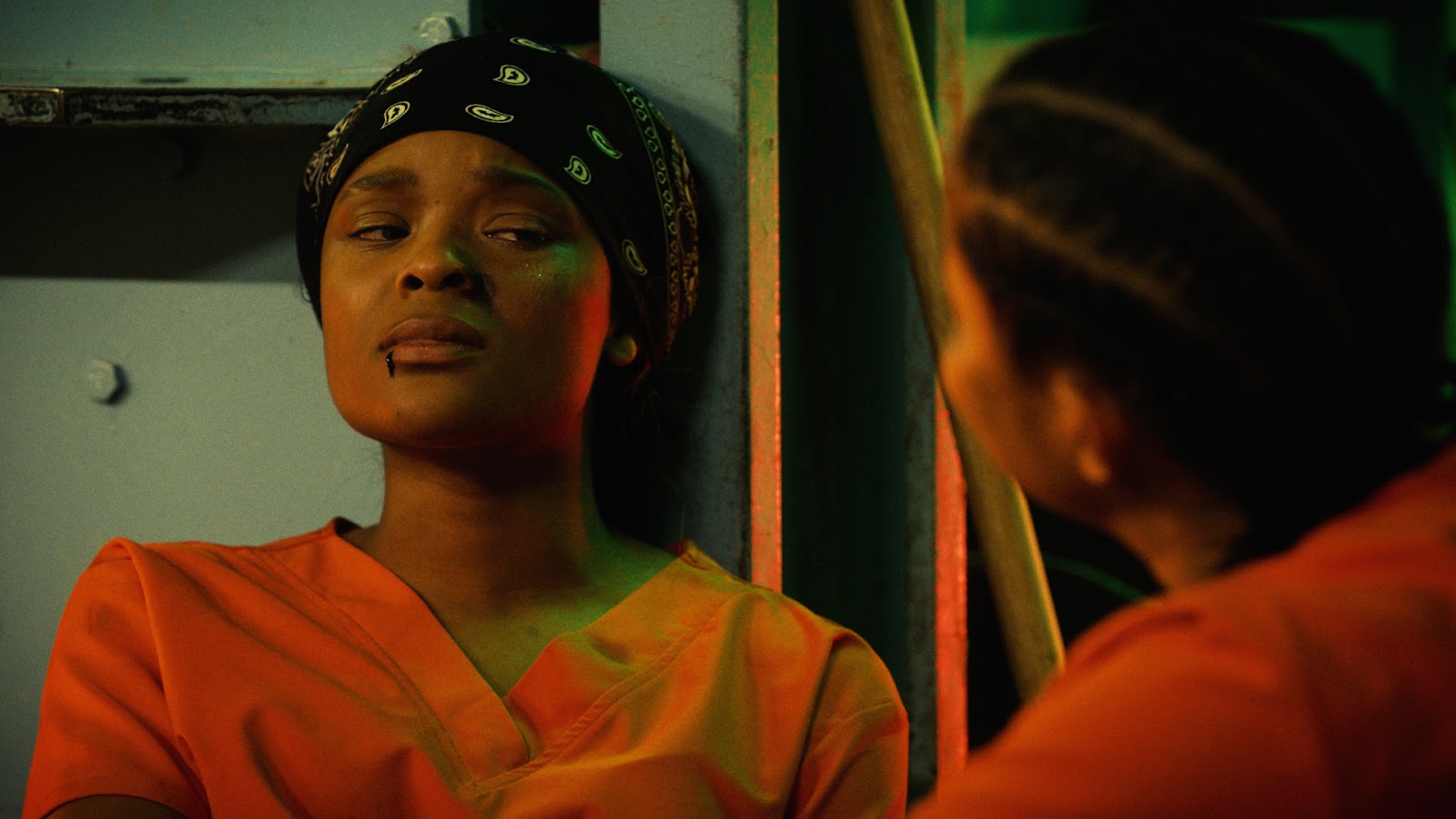 (Pictured: Ajiona Alexus as “Zena” in the season three finale of “Tales” )

Episode # 310 "Murder She wrote" airs Tuesday, September 27 –Hardened by prison and tutored by a master criminal, Zena has returned to paradise for payback against the men who murdered her fiancé and had her thrown in prison. Using her beauty as part of her new arsenal, she maneuvers her enemies into a deadly showdown – where only one will survive. 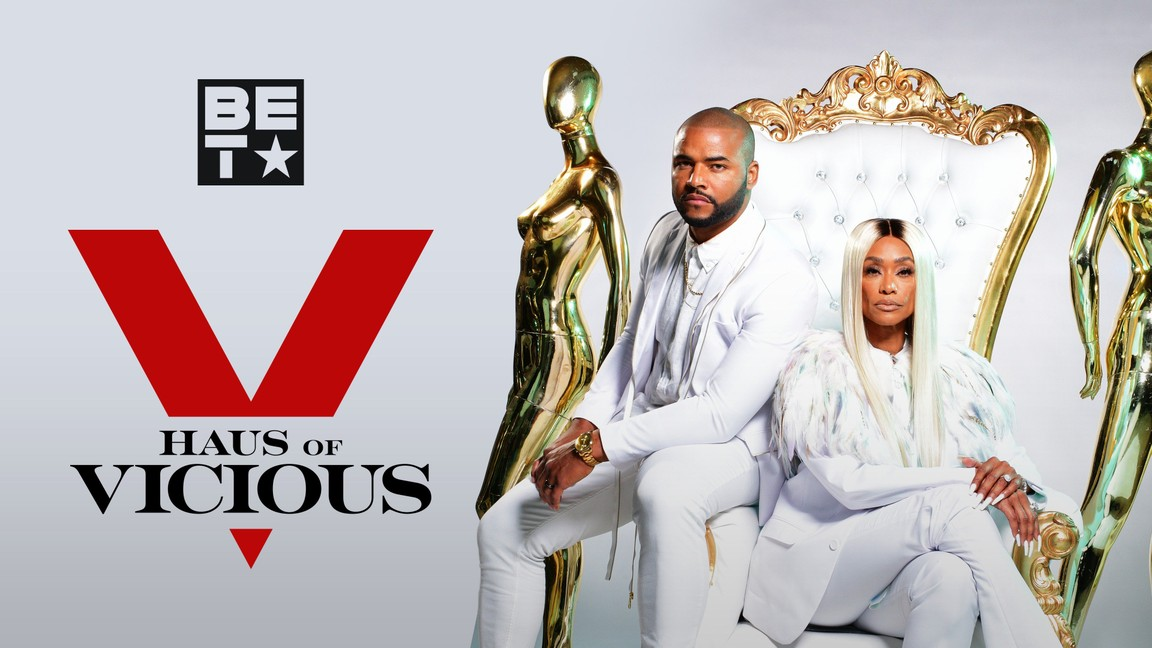 Episode #107 “Vicious Fall” airs on Wednesday, September 28 at 9 PM ET/PT – Raven demands more of Chantel. Without Jaelyn to clean things up, Chantel's cocaine addiction leads to an overdose. Unlikely allies, step in to save the day but it might be too late. 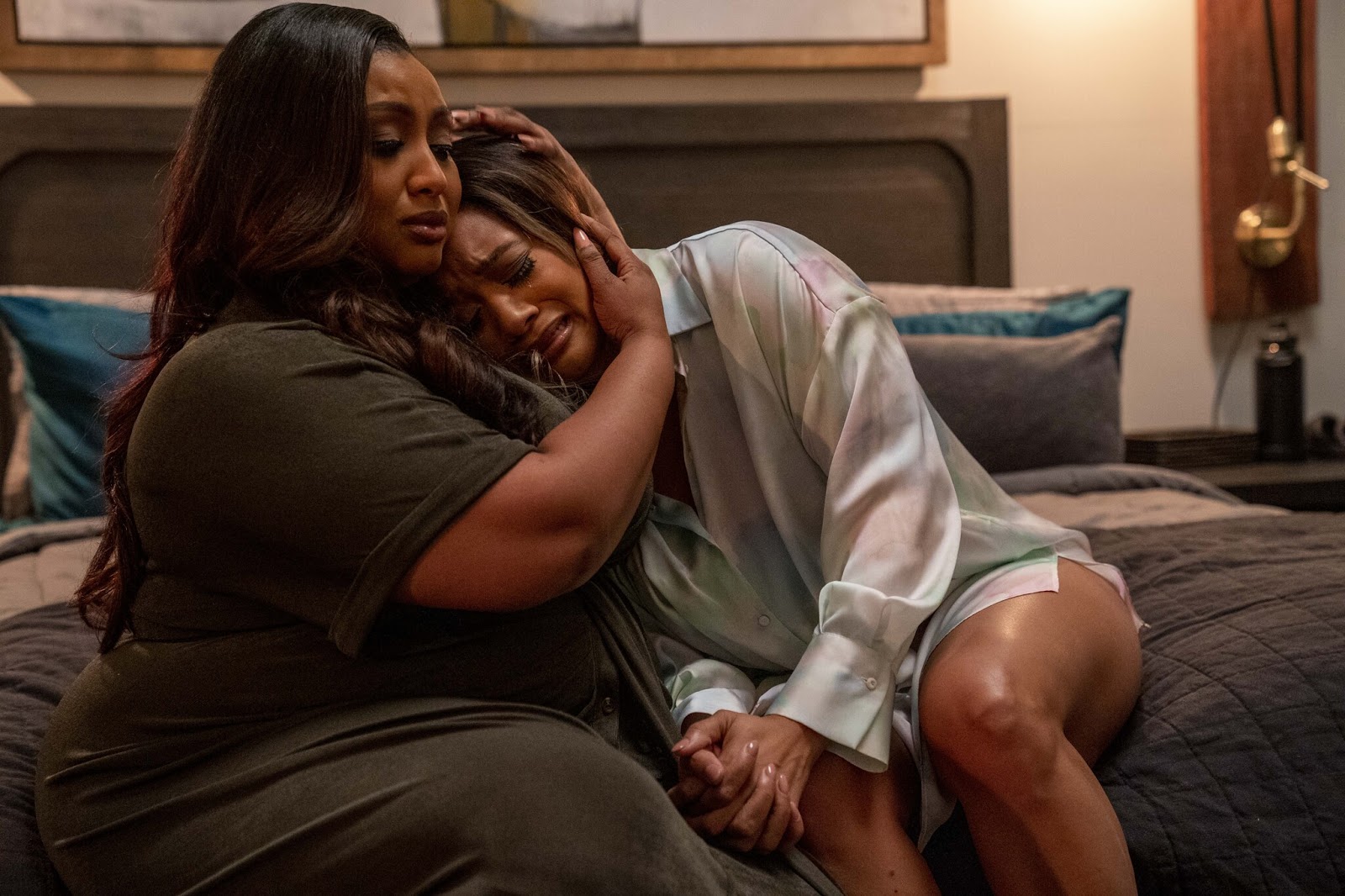 Episode #103 "Off Limits" streams on BET+ Thursday, September 29 -
Fatima’s patience is tested when a close friend doesn’t understand boundaries. Jake shows his worth when Zac is interested in a new business venture.

Episode #104 "To Tell The Truth" streams on BET+ Thursday, September 29 - Fatima and Belinda battle it out over Zac.  Fatima's world is disrupted when she runs across someone from her past. Zac and Jake come to a decision about forming a partnership. 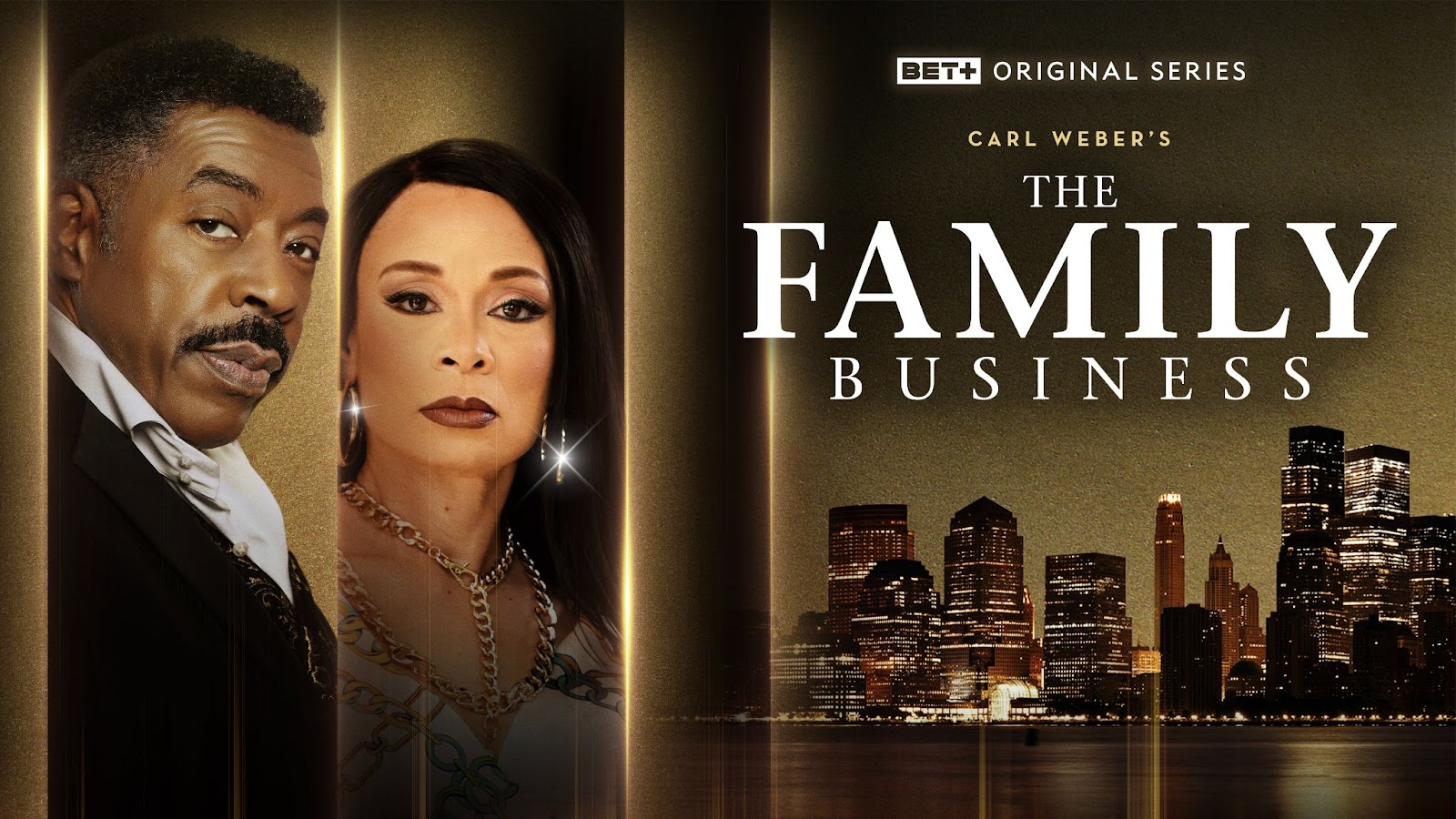 Episode #406 "Home Coming" streams on BET+ Thursday, September 29 - As members of The Table are killed off, the Duncans gather to say goodbye to one of their own.

Rappers read anonymous verses from their contemporaries, old school MCs and newer artists, grading them on a scale of zero to five while offering thoughts on the craft behind great lyrics.  Fivio Foreign appears in the premiere episode where he rates the bars of a wide range of artists. Watch and share the first episode now, here. New episodes are available weekly on BET’s official YouTube Channel.